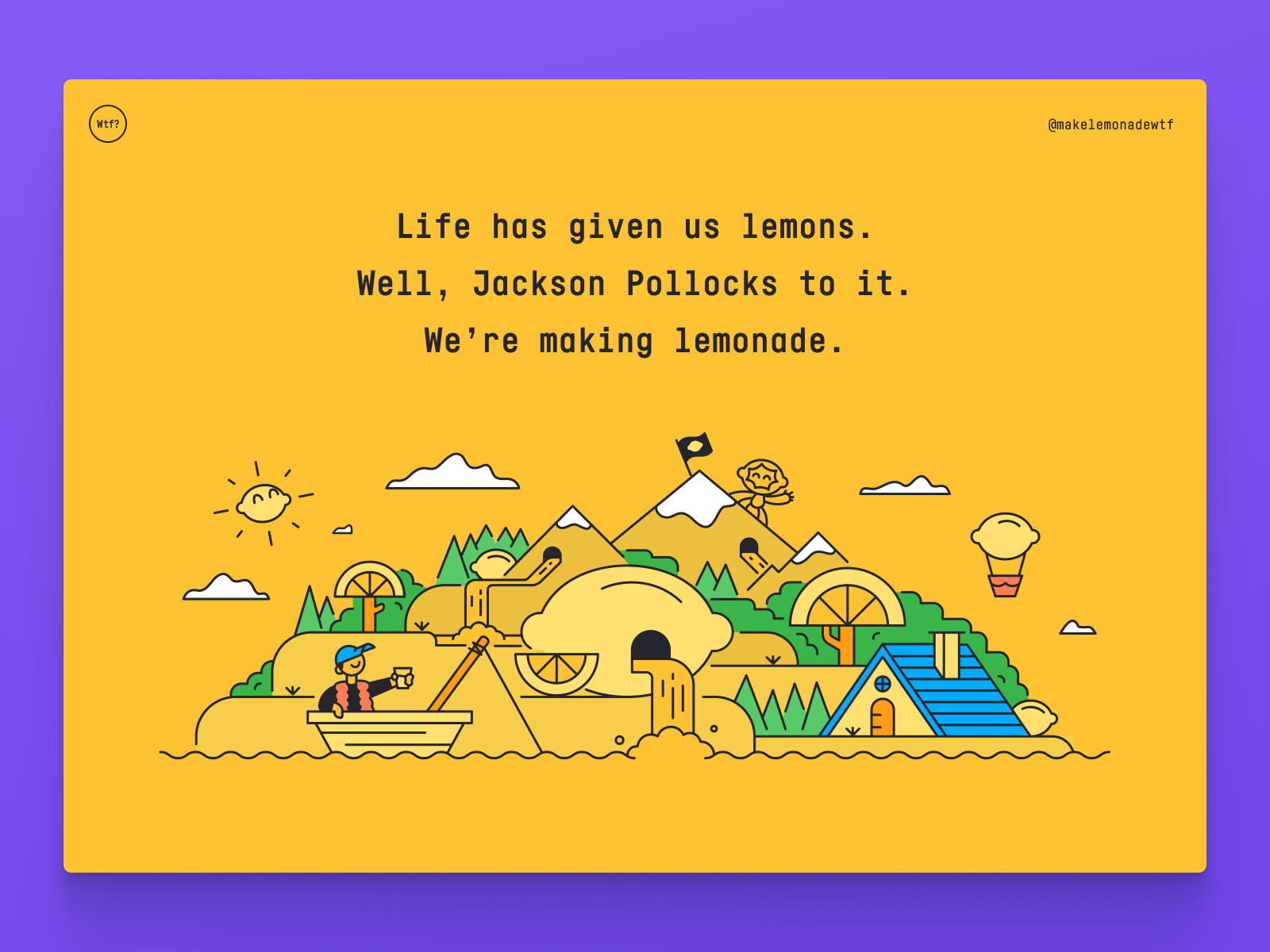 2020 has been a strange year, and not just because of all of the chaos of dealing with a global pandemic. In an unexpected turn of events, in March this year I was approached by Orman Clark (my old boss) about becoming a partner in a new venture he was starting with Jason Schuller and JR Farr. After some discussion, I agreed to drop a day at Delicious Brains so I could work on this new project one day a week to see where it goes. I've been working under this arrangement since then.

Back in September, things started to ramp up and we announced our new partnership, which we called Make Lemonade, with a small website that talked about the partners, our existing projects, and the fact that we were working on something new called Lemon Squeezy. Our initial goal was to try and get an initial version of Lemon Squeezy out by the end of the year. However, as the end of the year approached we began to realise that this goal was simply not achievable if I was only working one day a week on the project.

I have thoroughly enjoyed my time working with Brad and the team at Delicious Brains over the last five and a half years. I've made great friends, great memories, and grown a lot as a Software Engineer. A particular highlight was the awesome company retreats that saw us travel to amazing places around the world for a week of work and fun (mostly fun). It's definitely a bittersweet moment to be leaving the team at Delicious Brains and I wish them all the best for the future. I have no doubt they'll continue to grow and succeed in all that they do.

For me, as of next week, I'll be starting to work full time on Lemon Squeezy and I couldn't be more excited! I certainly didn't expect to be quitting my job to go and work on a startup in 2020, but there you go. 2021 is shaping up to be a very exciting year indeed. If you're interested in what we're building and want to follow along then subscribe on the Make Lemonade site and you'll get announcements in your inbox. You can also follow @makelemonadewtf and @lmsqueezy on Twitter.