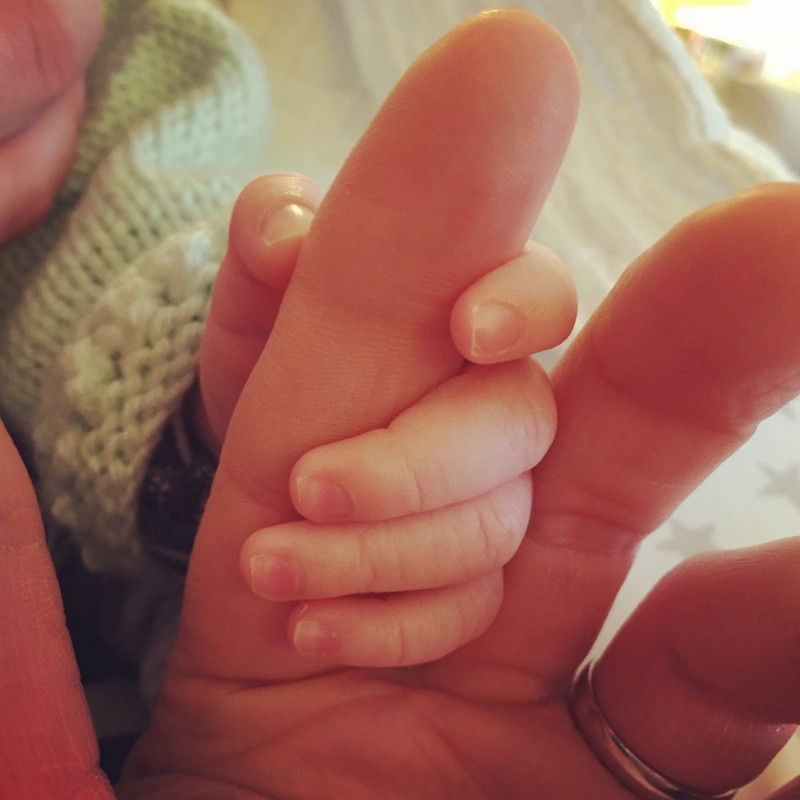 On the 23rd March 2016 at 10:31pm my life changed. I had spent months pre-empting what it would be like to become a father. What would the experience of labour be like? How would we handle looking after a child 24/7? How would I feel when I first saw my child? As anyone who is already a parent will tell you it is an amazing, life changing experience.

We spent the previous 2–3 years trying very hard to have a family. It was a long haul with many struggles, praying hard and lot’s of failed patience involved. However when Joshua John Pellegrom was finally born all of that faded into insignificance. He’s is now seven weeks old and it still feel’s surreal that he is here.

Reflecting on the experience of the last seven weeks here are some things worth noting:

He is a miracle. I could just sit and watch him for hours. I can feel my love for him welling up inside of me. There is nothing better in my life right now than when my seven week old son smiles at me. At this point I’m beginning to understand just how much of a gift from God a child really is. And for that I am so thankful (we both are). We truly believe that God has given us the gift of new life and everything that comes with it. What an awesome privilege and responsibility.