As has been my custom for the past eight years, I like to spend a bit of time at the end of the year reflecting on the year that has been, looking ahead to the year that is to come, and noting down these reflections for posterity.

Since selling my WordPress business at the end of 2016 my focus has been slowly moving from trying to build and run a successful business to my career as a Software Engineer. I feel the latter half of 2017 and most of 2018 have been great in this respect. I've worked on a wide variety of stuff for Delicious Brains over the course of 2018, including helping build and launch the new deliciousbrains.com (i.e. helping build a WordPress theme for an e-commerce site), doing UI mockups for the product that would become SpinupWP (more on that below), doing lots of blogging for Delicious Brains (including a sizeable series on Deploying WordPress) and lots of other smaller bits and pieces.

By far and away my biggest professional achievement in 2018, however, was to build and launch SpinupWP for Delicious Brains with Ashley Rich. From doing UI mockups at the start of the year, spending 6 months building the MVP, to eventually launching the Beta at the beginning of November, it was an awesome experience. My focus was building out the backend API in Laravel and doing most of the front-end development for the app using Vue.js. The Beta launch went better than expected and we're hoping to launch out of Beta early next year, so keep your eyes peeled for this 👀

Aside from my work at Delicious Brains, I did manage to get a few side projects out the door this year. I've not had nearly as much time for side projects as previous years, however, I did manage to build and launch my first Mac app in 2018 🎉 I had built an open source desktop wallpaper app the previous year called Splashify and, after noticing it had gained some traction, I decided to build a v2 from scratch and make it a paid-for app. Splashify v2 launched at the end of June and, although it's not exactly making me rich, it's nice to feel the validation of building a software product from scratch that people are willing to pay for. Getting the app approved for the Mac App Store was a painful process but one that I'm glad I did in the end.

Two things that didn't quite go as planned this year was that I stopped using my co-working space in Easter and I didn't go on the Delicious Brains annual retreat to Jamaica. There were a variety of reasons both of these things happened, but the big factor in both cases was that we unexpectedly moved house this year (more on this below)! I did manage to get to my first LaraconEU in Amsterdam at the end of August which made up for the lack of travelling the rest of the year.

At the beginning of the year, we'd been thinking about upgrading from a 3-bed to a 4-bed house but had decided that it probably wasn't the right time to move. Then in February, our neighbours put their 4-bed house up for sale. We weren't sure it was even financially feasible for us to move at this point, but after some conversations with our Financial Advisor we decided to go for it and put our house on the market 😬 It turned into a long twelve weeks of anxiously waiting to see if any of the 20+ people that came to see our house would put an offer in before our neighbours managed to sell their house. Eventually, everything panned out and we moved in at the beginning of July. It's been great settling into the new house and having a bit more space.

Other highlights of the year included Joshua turning two and going to a 2-3 group, drinking lots of coffee, playing my Nintendo Switch, selling my MX-5 and buying a BMW 325i, doing a Caterham Experience day (a family birthday present from the previous year), a holiday in Keswick in the summer and getting to some more gigs. Shameless plug: If you're interested in keeping up with the stuff I get up to, you should follow me on Instagram.

Another big personal achievement I had this year was to improve my photography and get some of my photos featured on Unsplash. For a long time I had been wanting to capture the Milky Way and one clear November night I managed to get out and capture a vertical panorama of it! After applying some post-processing training, I was pretty pleased with the result. 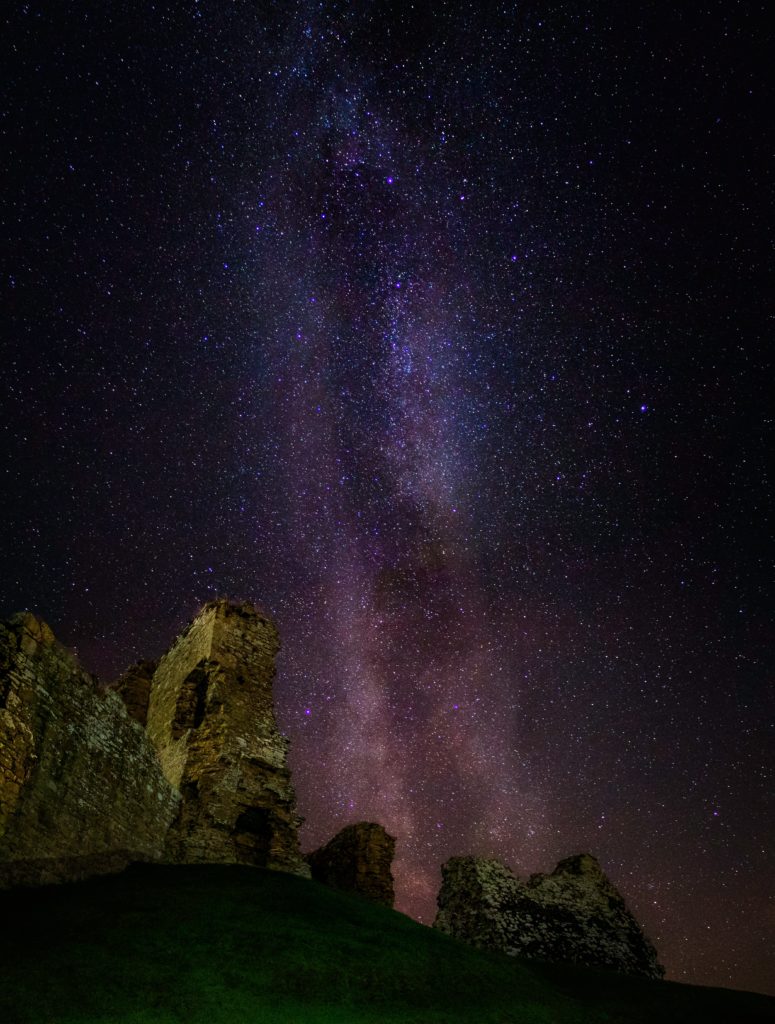 Every year my boss gives us all a Christmas present and this year it was a DJI Spark drone (thanks Brad 👌). I'm hoping to get out and do lots of #dronephotography in 2019 now, but I've already had one photo featured! 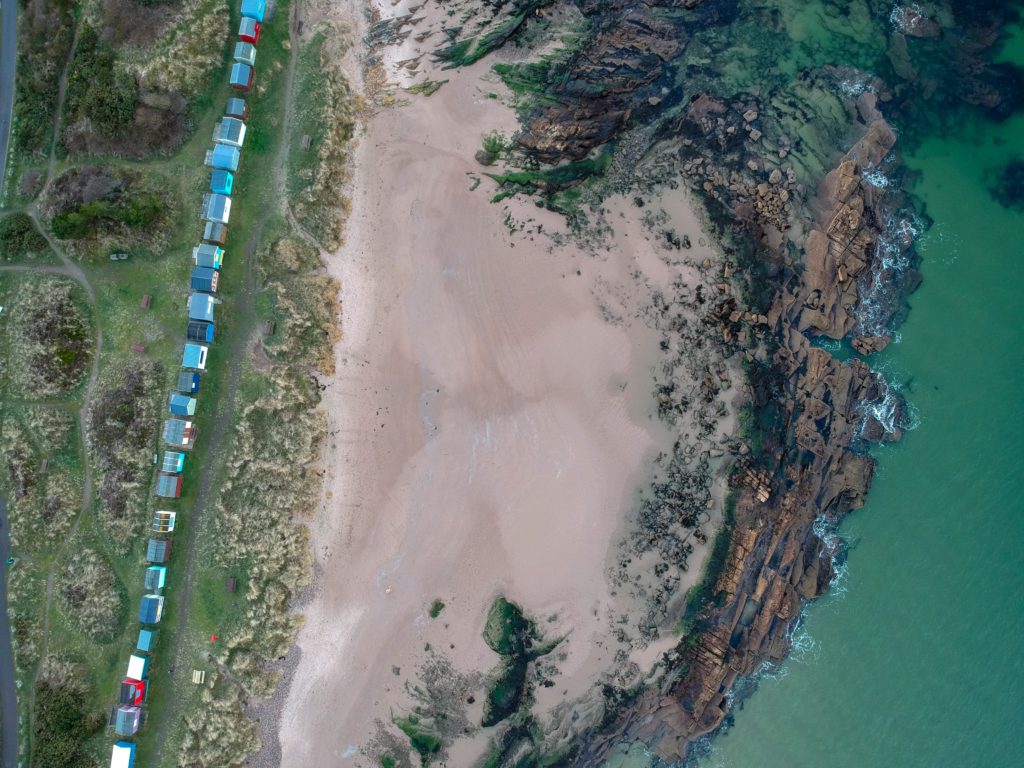 One thing I didn't really get a handle on this year was my fitness. I haven't really done any exercise this year and towards the end of the year, I hit a bit of burnout. While there were several different reasons for hitting a bit of burnout, not being fit doesn't help dealing with it. Also, my weight has been slowly creeping up. This is definitely something I want to work on in 2019. I've decided that taking a holiday in October is also something I need to start doing to combat the "end of year burnout".

2019 is already looking busy for us with several weddings and a family baby to look forward too. Joshua will be turning three in March and I'll be heading to Berlin for the next Delicious Brains company retreat in June. So lot's of exciting things to come in 2019!